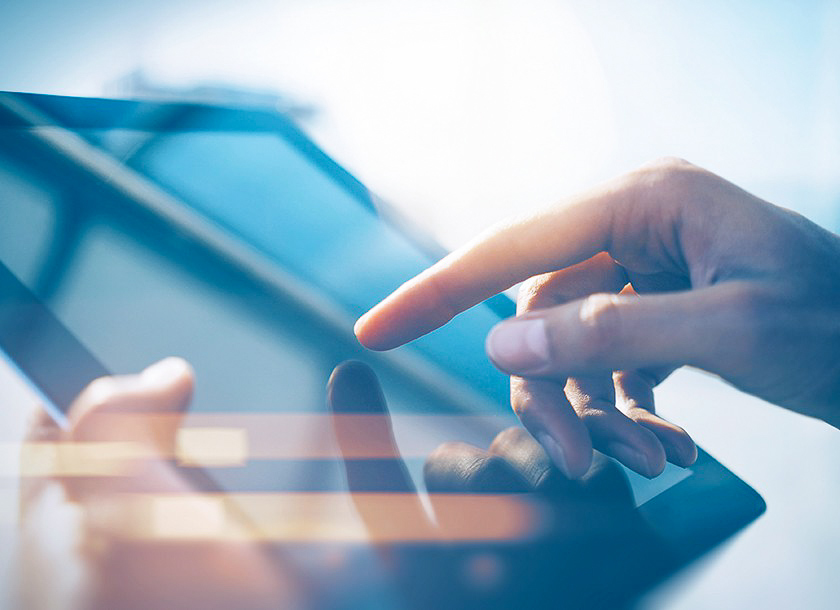 We live in a complex, fast-paced and volatile environment which in the 1990s the US military termed with the acronym VUCA (volatility, uncertainty, complexity, ambiguity). This environment forces organisations and individuals to rethink the ways in which they operate. An effective response to this comes from the concept of agility which can have a positive impact on both organisations, and their leaders.

Nowadays a higher number of managers are stressed (78%) and find their job more complicated than before (85%), which leads to them feeling demotivated (59%).1 Because of this phenomenon, the 'managerial crisis' has become a common topic of discussion. Talking about agility, Vinciane Beauchene, associate director at BCG explains that those "who intend to respond [to this] crisis [...], can give more meaning and efficiency to employees, managers and the entire company".

According to Korn Ferry Advance, "learning to be agile" is seen as "the qualification of the future". Yet, what exactly is an agile organisation? And what is the connection between agility and management?

What does it mean to become an agile organisation?

First things first: What is agility? Agility has existed for around 20 years in the software development community. It all started with the Agile Manifesto, which was released in 2001.2

The agile organisation, on the other hand, refers to an organisation with the ability to learn in a continuous way. An agile organisation demonstrates adaptability, flexibility and responsiveness to change. It implements continuous improvement processes, integrated at all organisational levels, from development to management. This way, the organisation can always respond in the best way possible to specific, complex, and changing needs.

What is the structure of an agile organisation?

The many benefits of an agile organisation

When properly integrated, agility allows a company to:

This results in being more competitive and having greater control over changes and risks. It also leads to increased satisfaction among employees, who are able to offer personalised solutions to customers.

In a recent article, Deloitte, experts in the field of agility owing to its volume of research into organisations that are going through the process of digital transformation, summarised the benefits of the agile organisation as:3

This all points to an optimal situation in which organisations would experience profound transformation. The setting would depend largely on the management who direct organisations as well as the process of becoming agile.

In the digital age, a new type of management is arising: one that is more connected to today's business issues and is completely involved in directing agile organisations.

What is agile leadership? It refers to the development of managerial skills coupled with a specific method of working: the agile method. Thus, we find the connection between agility and management. This type of management requires a leader to be flexible, adaptable, and quick in their decision-making. In regard to agile ways of working, this consists of long-term planning, but short term action. In other words, directing an agile organisation requires leaders to divide projects into different stages in order for teams to carry out the work more efficiently. This means converting projects into iterative work while reducing cycles until completion. In the process, the agile leader observes the work, and communicates in a continuous and transparent manner.

The advantages of agile working are varied and many. Agile working enables more fluid collaboration between teams. It also supports overall project management by identifying and pooling expertise from within teams, and by ensuring a more efficient decision-making process. The role of the manager in directing an agile organisation becomes that of a "conductor" who oversees the entire project and its progress. The manager also defines the way of working and takes on the role of a "coach" who accompanies the teams and listens. Results are visible and a well-defined agile way of working pays off: a study by Korn Ferry shows that organisations with agile management have 25% higher profit margins than their competitors.4

Another advantage of an agile organisation is having agile meeting management in place. With leaders spending a vast amount of time in meetings, wasted meeting time has a significant impact on organisations. Salary costs are high (estimated at 65 billion euros in Germany alone) and executives are placed under a lot of pressure. This phenomenon, also known as "meeting madness", has many consequences.

Yet, for any company to become an agile organisation requires significant investment both in terms of time and money. While undergoing transformation, the organisation must keep its core structure flexible and adaptable according to its own needs. A leading study on agility in Europe, conducted by Goetz Partners, revealed that agile organisations are three times more efficient than other organisations. In other words, being agile is a competitive advantage for many companies.5

An agile transformation can be undertaken by taking a holistic view of internal processes and lines or reporting and establishing a clear roadmap to help manage the change. The goal should be kept front of mind and should be communicated widely throughout the organisation to achieve and maintain buy-in.

The case of ING Direct, an example of an agile organisation structure

To better understand what an agile organisation looks like, ING Direct is a good example. The company has been agile since 2015. By 2017, this new approach had proven its value: the company had already improved time to market, boosted employee engagement and increased productivity.6 Taking 2019 into account ING Direct's business performance has been strong so far.7

How has the group re-structured its organisation into an agile one? To answer this question, we present a case study conducted by Altman Partners.8

The study presents the changes that led to the group' success story - marked by companies like Spotify, Netflix and Google:

The case of the Mutuelle Générale, an example of leveraging agile working to improve collaboration9

In the case of Mutuelle Generale, the idea of an agile organisation came from the company's new CIO, Thierry Leleu, in 2014. At the time, he had just returned from the United States, inspired by the pragmatic Anglo-Saxon management. Under his leadership, he proposed adopting agility to improve the collaboration between the business and the IT teams. The adoption of agility also set out to help the company face new regulatory and competitive challenges.

As such it was necessary to turn the idea into an action plan: to transform the company's processes, structure and governance, starting with the IT department. The entire organisation needed to be committed to this change, and that is exactly what the company did.

The first agile pilot projects were launched in 2014. The first two internal coaches were trained, and are now responsible for expanding the agile methods to other pilot projects and teams. Soon after, there were extensive agile coaching and in-house training on agility. In July 2015, an agile community was launched to share the experiences within the IT department, and agility was adopted in the whole company. Sébastien Bourguignon, Director of Development at La Mutuelle Générale, explains that "all the teams that have adopted agility have experienced a positive change that has strengthened their motivation".

Becoming an agile organisation can make for a successful story in today's VUCA world. It can bring tangible benefits to any organisation, but it is, nonetheless, a volatile transformation which requires deep restructuring and a new culture based on an agile mindset. Agile organisations are based on values and cultures that are different from the more established, traditional ones. They rely on collaboration, trust and teamwork.

More so, the role of management is key, and becoming an agile organisation asks for a strong commitment from management. The way leaders take the decision to support and then, engage in the transformation determines the final result. Agility expert Jon Stahl explains that leaders must "mirror the change they want to see and lead by example: adopt agile values, truly understand the culture, and be as transparent as the teams they lead".10

Do you want to read more about
Agile Leadership?

9 'L’entreprise agile. Complexité, incertitude, interdependence…l'agilité comme réponse', by Deloitte. A case study based on an interview with Sébastien Bourguignon, Responsible for Developments at Mutuelle Générale, 2015.

10 'Agile From the Top Down: Executives & Leadership Living Agile', by Jon Stahl, from a conference on agility in 2011.

Robert Mitson
About the author
Robert is passionate about shaping and communicating value, and in his work as English Content Specialist he creates insight to help leaders across Europe to make every meeting count. 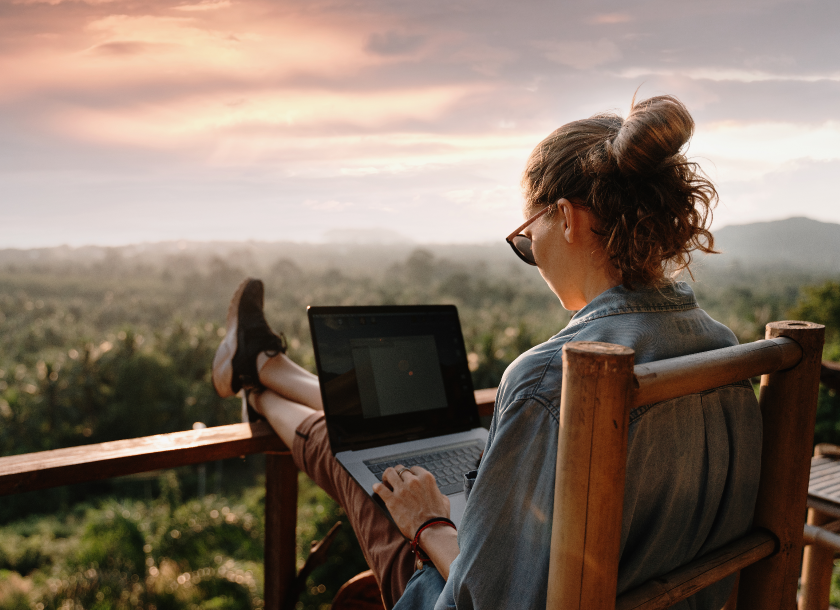 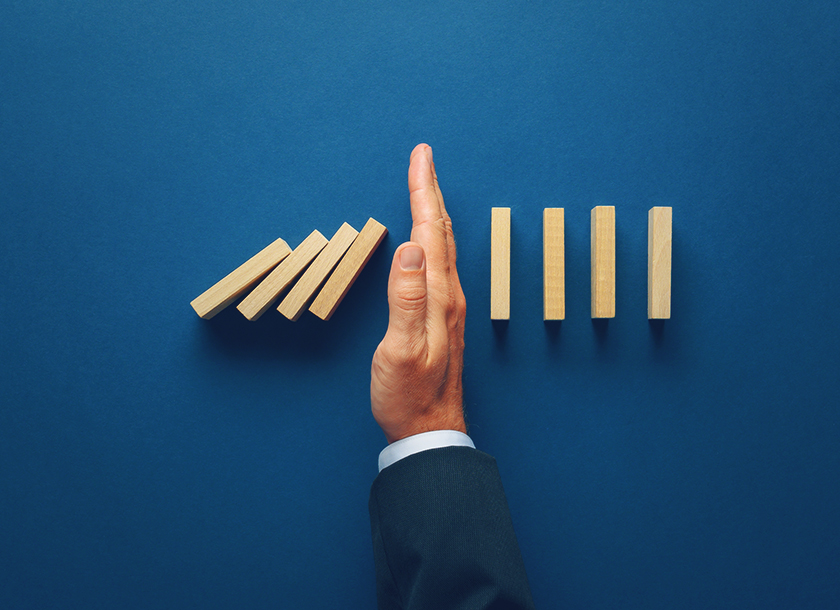 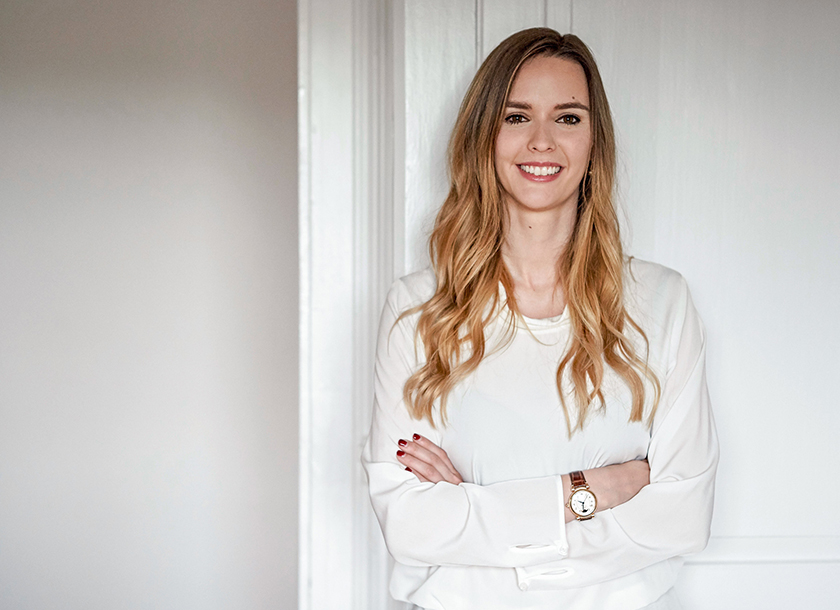