On authentic leadership and building a legacy

President of the Board of Directors of the Swiss Federal Railways (SBB), Monika Ribar, speaks with former BBC interviewer, Nisha Pillai, about what it means to navigate rough waters and lead profound culture change. 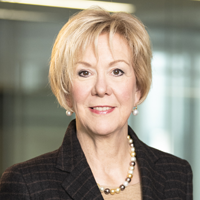 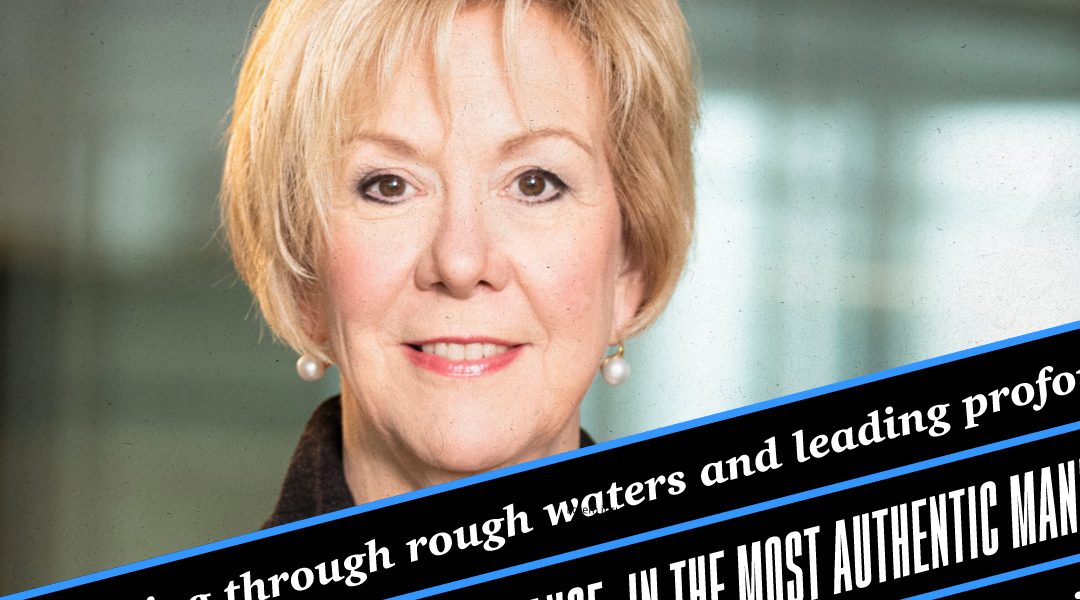 President of the Board of Directors of the Swiss Federal Railways (SBB), Monika Ribar, talking about what it means to be an authentic leader, even when stepping into murky waters, and the type of legacy she wishes to leave behind when she leaves a company.

In the most candid way, she shares her experience at the Swiss logistics company Panalpina with us, and the sinuous road she had to walk upon as its CEO. Here are a handful of topics covered in this wide-ranging conversation that we believe you will find interesting:

The legacy of an authentic leadership with Monika Ribar

"For me it was a special situation of the company (i.e. Panalpina), of course, at that time, the company was very patriarchal. And I knew it was my job to bring the company into a new area with modern management styles, which is a huge cultural change, and I always thought I would be the person that would lead that. At the end, I think I was able to do this change, the culture change, to a certain extent. On the other hand, when you are faced with an investigation, which was totally new at the time, also in Switzerland, there were a few companies that already had some experience with a situation like that. And so we had support from lawyers. But in the beginning, Swiss lawyers did not have a lot of information and a lot of  know-how about how to deal with it.

So it took a lot of your power at the end, a power that you don't have to manage the company anymore. [...] The most important thing for me at the time was to keep the whole thing out of the company. So we had our lawyers and I was taking care of that. But I also told my colleagues on the management board to go their way to manage to work and not that the whole company only talks about that. So this was very important and I think so far we managed quite well. [...]  They started then to enlarge the investigation from Nigeria into other countries. [...] When I was the first at the first meeting in the DOJ ( i.e. Department of Justice), I said, I cannot change the history of the company, but I will change the future and I will not let go of people that have probably done something in a time against the rules that were different at the time. But the rules will change now and there will be a lot of people that will probably not be with the company anymore."

Coping with changes in the Covid-19 era at SBB

"I don't have a crystal ball to exactly know what's going to happen, because it was an interesting development in the first lock down. People found it nice to stay home, but they still wanted to come back. Now, as this period of home office was at the end much lower than we all thought in the beginning. People started to get comfortable with it. [...] I have a lot of discussions with managing directors, with CEOs in Switzerland, about this subject, also with people or businesses where you would say it's easy to make it from home. You really can do this. It's not a problem. I think we have to convince the people that it is important to meet physically. That a good balance between physical and pure online is probably a good thing in the future.

Now, coming back on public transportation. [...] in Switzerland due to the fact that people were home, the bicycle had a total boom. Everybody was buying bicycles, of course, if ever possible, an electric bicycle. And now they all want to bicycle, but then go home by train. But we don't have enough space for all the bicycles. So, of course, these are also things that we feel are changing. We still believe that the environmental subject will stay a subject, especially for young people. So, how can we make it again more attractive for people to use the railway?"

A good balance between physical and pure online is probably a good thing in the future.

Being an authentic leader will enable people to believe in you

"I'm 100% behind diverse teams [...] the more differences you have, the better will be the decisions because you see things from different angles. [...]  You have to want to be a leader. Be that in the CEO position or in another position. I think this is so important. [...] Don't do anything in your career that you believe you have to do [...] Not every job is just fun. It's not the subject. But if you like what you do, you will be good at it. [...] Don't try to play a role. You have to be yourself because you cannot play a role 24/7. So the more authentic you are, the more people will believe in you."

Monika Ribar
About the author
​​Monika Ribar is an independent member of different boards such as Swiss Federal Railways SBB AG, Sika and Chain IQ Group. Since 15 June 2016, she is the Chairwoman of the Board of Directors of SBB AG. Until May 2013, she was the CEO of the Panalpina Group, one of the world’s leading suppliers of forwarding and logistics services. She participated in the executive program of the Graduate School of Business at Stanford University in 1999. 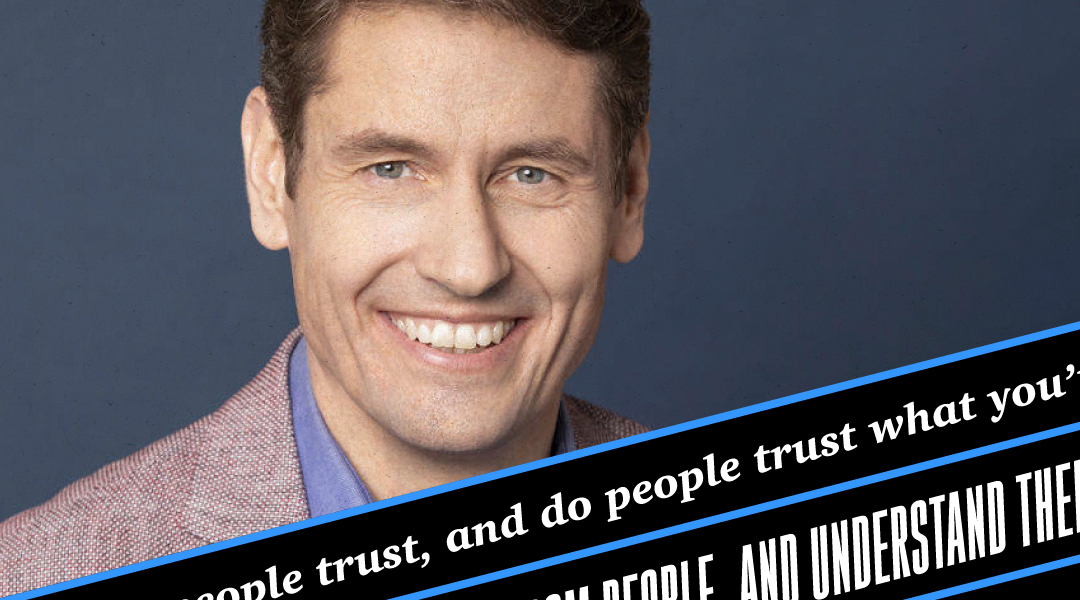 Podcast
The value of psychological safety and of changing perspective 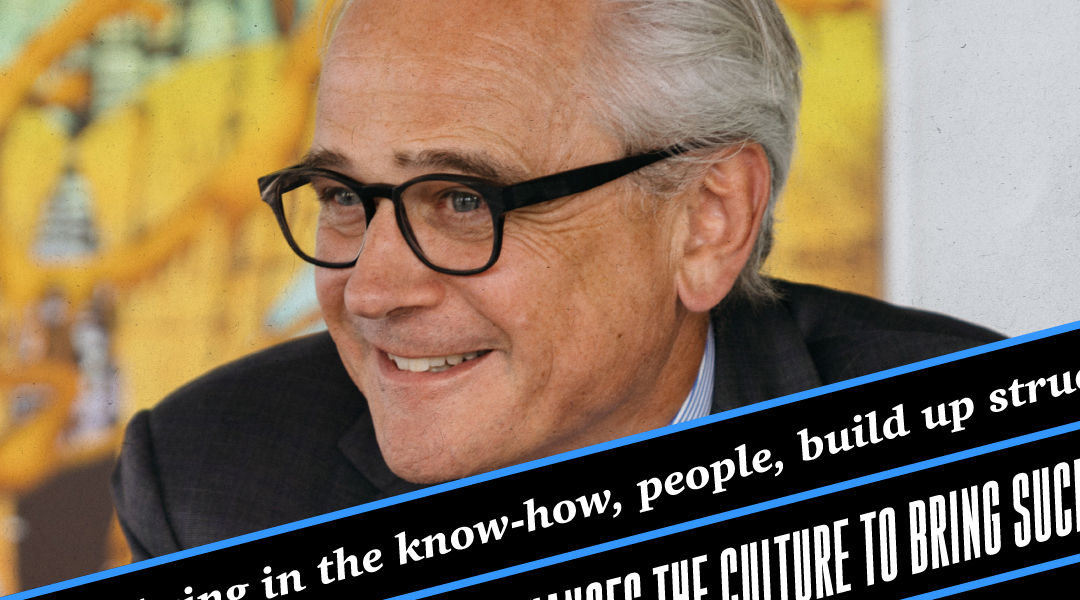 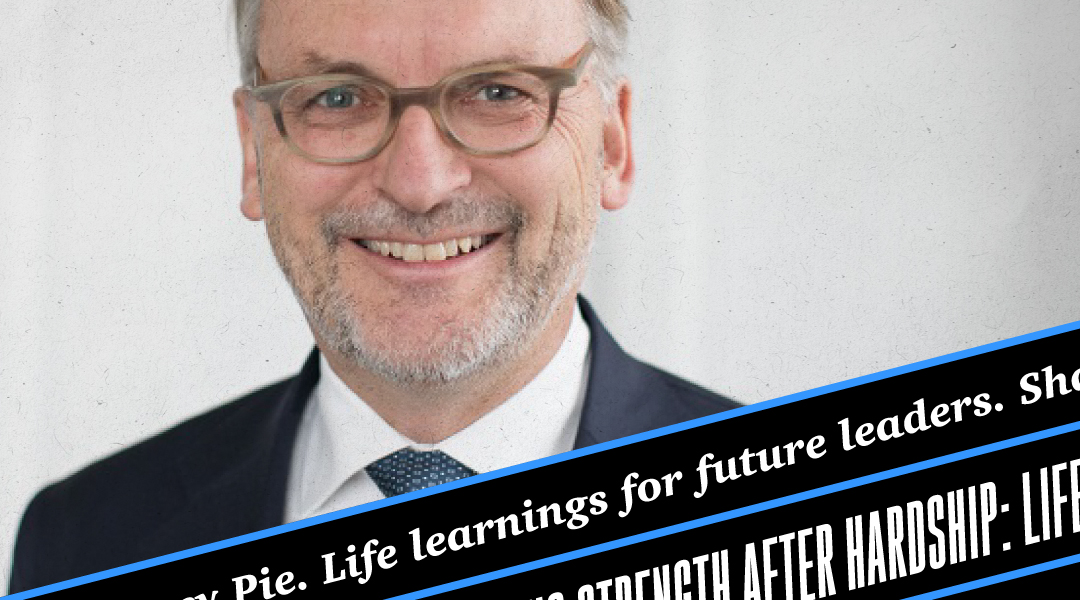