On making people believe in you

Thomas Wellauer, Chairman of the Swiss Stock Exchange, SIX, speaks with former BBC interviewer, Nisha Pillai, about what it takes to reinvent yourself as a leader, adapt to a new industry, and turn a company around completely. 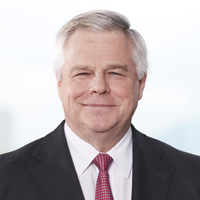 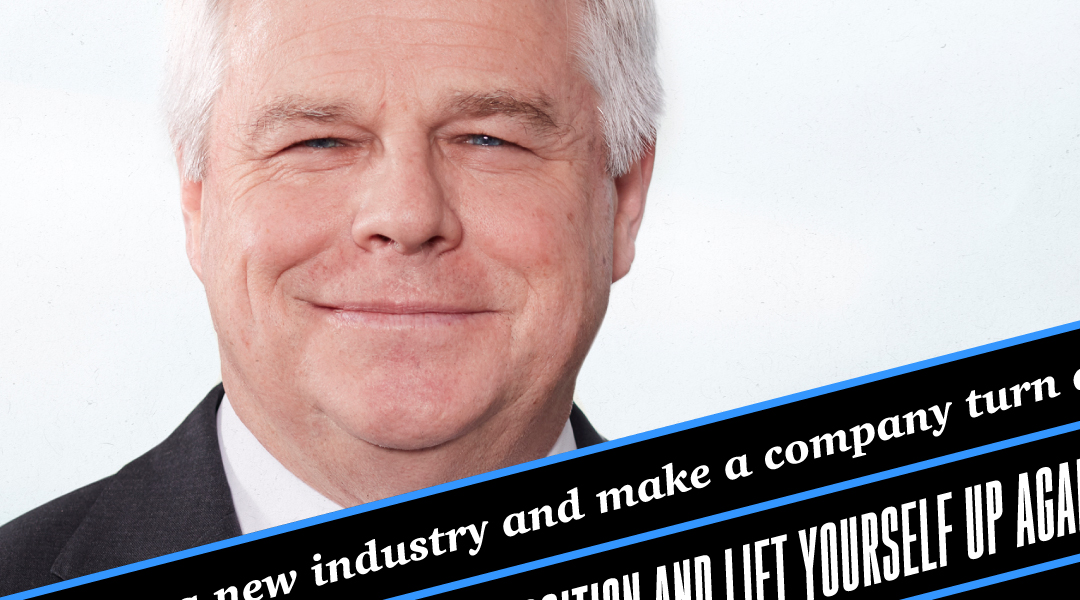 Chairman of the Swiss Stock Exchange, SIX, Thomas Wellauer, talking about what makes a good leader and why good leaders should not be afraid to reinvent themselves. During his career, Mr Wellauer has successfully reinvented himself a number of times, and has adapted to managing companies across a variety of industries.

Here are a handful of topics covered in this podcast that will help you to better understand better a decision maker's perspective on:

Reinventing yourself as a leader with Thomas Wellauer

Getting back in the saddle after a public ousting

"I actually never forget that morning. You know, when you sit in front of your screen, typically there's one email after the other coming in. And that morning at about 07:05, it stopped. No more emails than when it was announced that I was leaving Credit Suisse. [...]

It was a very defining moment because I obviously started to think a lot in the weeks and months thereafter about what had gone wrong, what I should have done differently, what mistakes I made? And I think that reflection made me a better manager and a better leader afterwards. [...] You realise it very directly that you actually are what your job is. And if you're not in the job anymore, no more invitations, no more events, no more emails. No one will ask you for a decision if you have nothing to decide. [...]

On the question 'How did you reinvent yourself, and persuade someone to take a risk on you after such a public failure?': It was a bit of luck and, on the other hand, it was just persistence. I had many discussions. Many people that were actually looking for someone with my profile shied away from hiring someone with such a negative public figure. And then at Clariant, the situation was different. They were looking for someone and it clearly helped. It was another industry, I think, that made a big difference."

Turning a company around and making its employees trust you

"I think it was more the necessity of finding someone who had, as they believed, the skills to help them run the restructuring and basically help save the company from bankruptcy. I approached it in a very analytical way, spending a little bit of time analysing the situation and then developing a programme which was very analytical, very fact based, and in that sense, I think it is also very credible to people.

I think this was about the third time round where they had tried to turn around the company. In these situations, you have 10% who are ready to try one more time. You have 10% you can tell them whatever you want. They will not believe you. And you have 80% of the people sitting on the fence and saying, OK, let's watch what's coming and then we'll make up our mind if we join or if we don't. [...]

At the end, it boils down to the same ingredients, you sort of have to understand where the situation is, then you have to sort of build your own belief of where you want to take the company to. [..] You need self-confidence once you've sort of shaped your beliefs and it takes good communication skills when you need to explain the story to people. I think the story is really important, but the story has to be founded in facts. I don't think you can tell people something great and they will just believe it and follow you. It has to be grounded in facts."

Connecting with the younger generation of leaders

On the question 'How does the leadership generation remain grounded and connected to the younger generation?': "One way is your own children, and I think to have a very good relationship, I have a very intensive dialogue with them on all kinds of topics, and it keeps you in touch. And the other thing is also in the company, when you set up projects or when you have discussions to make sure that you're not always talking to the same people, and especially not only to the people of your own generation."

"I'm not so sure this becomes the new normal, I think we'll go back to a mixture of physical and virtual and I think for a number of reasons. One, I think people's memories are much shorter than what we think now. And secondly, it's such a difference if you can have a conversation on a difficult topic or a creative topic, even more so in a physical setting or in a virtual setting.

As long as you can have interactions one on one or maybe in small groups of, say, two to four people, virtual actually works quite well. If you go to larger groups, it becomes very difficult. You have to have an order. People have to speak in order. They have to sort of raise their hand, I want to say something. It becomes a very different style of meeting. So I'm not so sure that this will change much. I think it will be more challenging for leaders in order to decide where the right balance is. People's wishes to work more from home and the company needs to have people on site in order to have informal meetings."

Thomas Wellauer
About the author
Thomas Wellauer held various executive management positions at multi-industries, including financial services, pharmaceuticals and chemicals. He was appointed to Aegon's Supervisory Board in May 2020, and serves as Chairman of the Board of Trustees of the University Hospital Zurich Foundation, and Chairman of the International Chamber of Commerce in Switzerland. 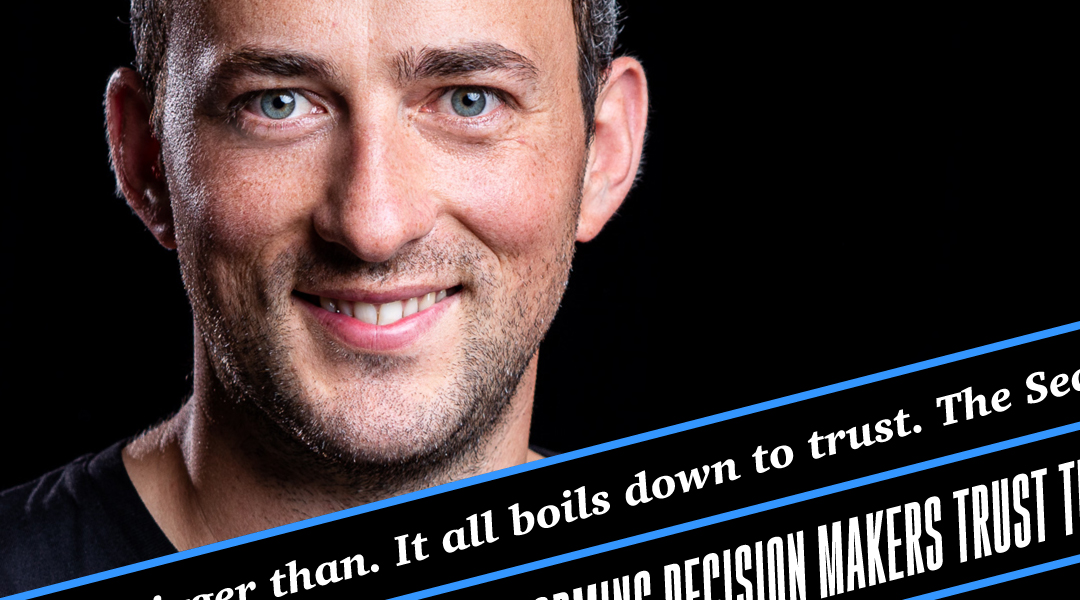 Podcast
Why meetings are central to building trust 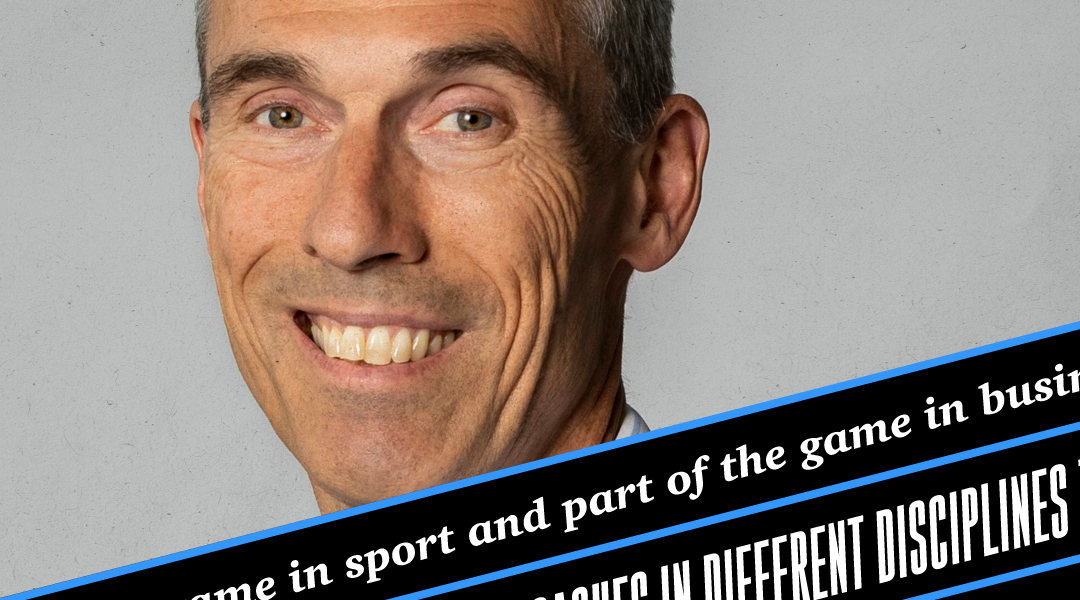 Podcast
What leaders can learn from athletes 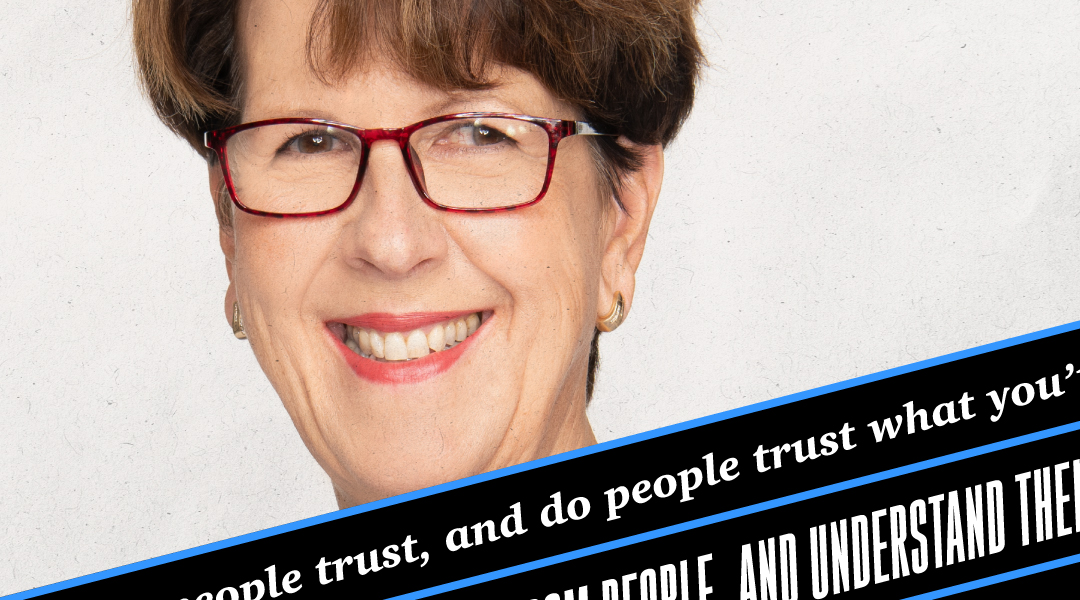 Podcast
Why every leader needs a sparring partner