In this interview, Dr Christoph Haug, meeting researcher and Senior Lecturer at the University of Gothenburg, explains what consensus decision making is, its role, and how to use it to reach a consensus in meetings. 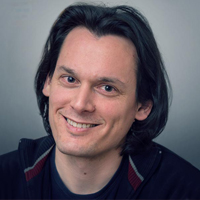 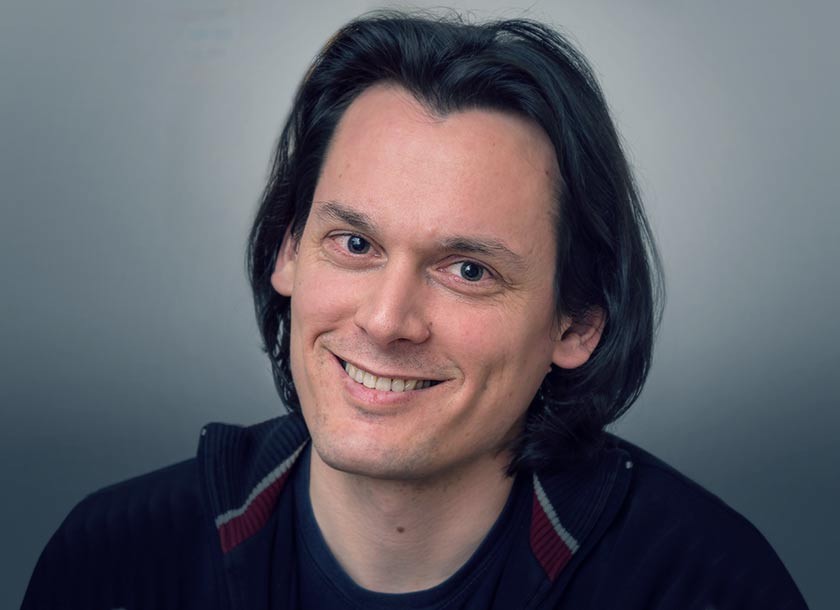 In your research, you explore consensus decision making and ways to reach a consensus effectively. What drove you to study this topic?

Christoph Haug: My initial interest was in how a very diverse social movement, the global justice movement, deliberates and makes decisions. My aim was to find out how these activists could work together despite significant cultural and political differences. It turns out that consensus decision making was very important for that, but, ironically, there were quite different ideas about what it meant to reach a consensus. At the time, I was not interested in management meetings because I assumed that these have little in common with activist meetings. But when I started reading David Seidl's studies and others who were researching directors' meetings, I became  aware of the similarities in our research. I realised that despite the differences in people and contexts, the problems they were facing in meetings (i.e. ways to collaborate) were very much the same.

What are the factors that determine whether participants reach a consensus in meetings?

In the case of unanimity everyone agrees whereas in the case of consensus nobody disagrees. One might say it is the same, but it is not: If everybody agrees then each participant has made up their mind and expressed their agreement. In a consensus decision making, some people might agree to what has been said, some might disagree, and some may be indifferent. The point is: It does not matter as long as nobody actually expresses their disagreement. The fascinating aspect about consensus decision making is that you can have, for example, a room of twenty people, where only one person agrees to what has been decided, while the others simply do not care or do not have an opinion. If no one objects to the decision, it is a consensus decision, and it would be an error to consider it unanimous.

Unanimity is very difficult to achieve, even when only three people are involved, so that is what makes consensus so attractive. I suppose that, at the C-level, there is usually a majority rule, at least on paper. In practice however you often observe directors trying to reach a consensus. But why bother with consensus when you can let the majority decide?

There are at least two obvious reasons why people prefer to reach a consensus rather than majority voting.

Nonetheless, there is a problem with using consensus in meetings where the by-laws stipulate majority decisions. The majority rule can be invoked at any time to enforce the will of the majority, and this limits the willingness of the people who form the majority to really engage in dialogue and find a common solution.

In such a situation, consensus decision making easily becomes a tool for domination: the minority is not only forced to yield to the majority, but also expected to defend the decision as a joint one because it was made by consensus. The only way to avoid this "shadow of the majority rule" is to formally stipulate which decisions are made by consensus decision making, and to determine what that actually means.

Do you believe good preparation/planning for a meeting influences consensus decision making?

Christoph Haug: It is important to distinguish between planning and preparing a meeting. Planning is done by one person, or perhaps a few, and it is aimed at making a meeting predictable. Preparing is something all participants can do, and it can influence consensus decision making and the outcome of a meeting. Like when you are preparing for a sports match. You cannot plan a match, but you can prepare for it. I think meetings should be treated exactly like that. If you approach meetings with a planning mindset, there is a risk that you make meeting participants wonder 'why am I here, why are we discussing this?' because they might think the Chairman is steering the meeting in a clear direction, with no alternatives, where rubber-stamp decisions were made elsewhere.

This brings me to a very important aspect in understanding the significance of meetings in organisational life: a meeting that is so well planned that participants know what the output is going to be is not really a meeting. To be a real meeting, there needs to be an element of uncertainty, a possibility for surprise. I would claim that every meeting has it by nature, because when people sit together you never know for sure what is going to happen, and that makes meetings interesting. As much as you try to plan, people can stand up and say something that changes everything. So, of course certain aspects of a meeting need to be planned. It goes without saying that the preparation of a meeting affects the meeting itself. Yet, I would suggest to think in terms of preparation rather than planning.

It is good if people know where and at what time the meeting starts,
and having an agenda certainly helps.

Christoph Haug, PhD
Senior lecturer at the University of Gothenburg

I chaired once a meeting for which I had prepared documents for participants to read, and I assumed everybody had read them before the meeting. In the meeting, people were constantly driving the discussion in another direction claiming that they could not make a decision for reasons that made no sense to me. At one point, I figured out that they had not read the documents and that was why they were avoiding making the decision. I was well prepared and I was not expecting people to come unprepared, so I guess we have all been in this situation. Being unprepared can also be a strategy for people to sabotage certain decisions without being held accountable for it. It might be better to clarify beforehand which documents are important to read, and which can be skimmed. Then again, you do not want to say that because, ideally, all documents should be read.

Christoph Haug: An interesting and challenging aspect of these technologies is that in order for them to work and support consensus decision making, you need to transform the way leaders experience them, and the way they look at meetings. Leaders do not usually recall the details of their meetings and pay little attention to the actual meeting process. Yet, meeting technologies are often designed to take care of details such as the meeting agenda or the meeting minutes that they take for granted. So, for leaders to assess and appreciate the potential benefit of these technologies, they need to start thinking about their meetings, how they experience them, and what causes those experiences.

The meeting services industry is trying to raise this kind of consciousness by using terms like "meeting design" or "meeting culture", and I am curious to see to what extent this is going to increase the quality of meetings. At the moment, I see a lot of advice and tools online, but I am not aware of any scientific studies that tell us to what extent these are actually being used and if they are used with what effect. It remains a question for research, one that I am planning to investigate.

Christoph Haug
About the author
Christoph Haug is a senior lecturer in sociology at the University of Gothenburg, Sweden. He has initiated the international Meeting Science Symposium, an interdisciplinary conference series for meeting researchers as well as other meeting experts. 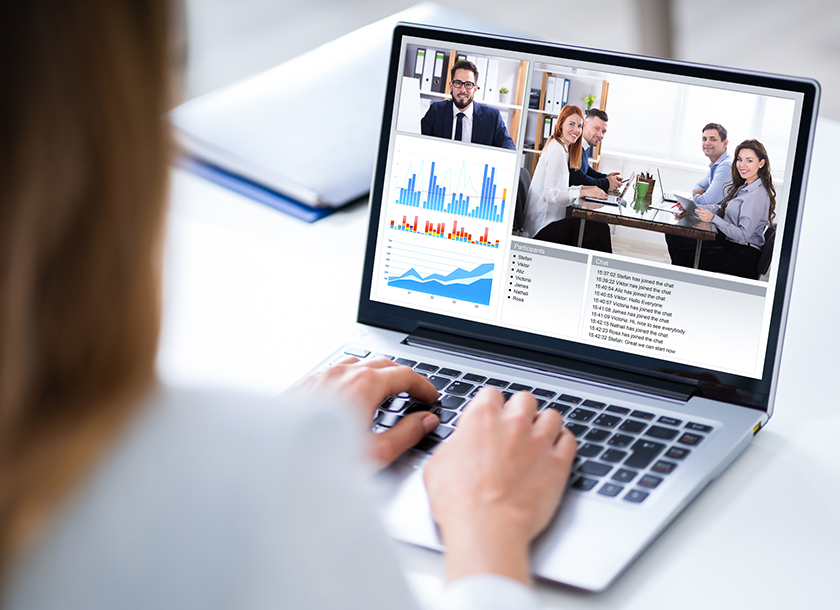 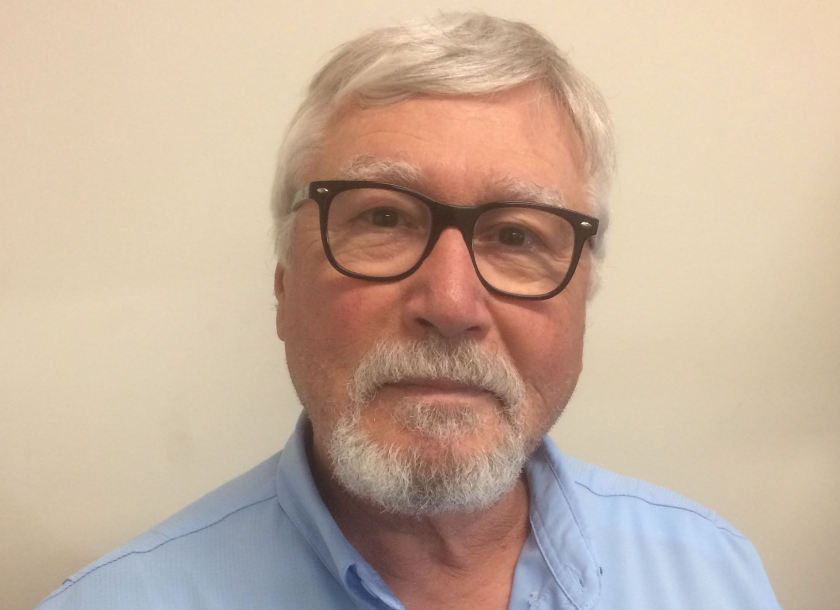 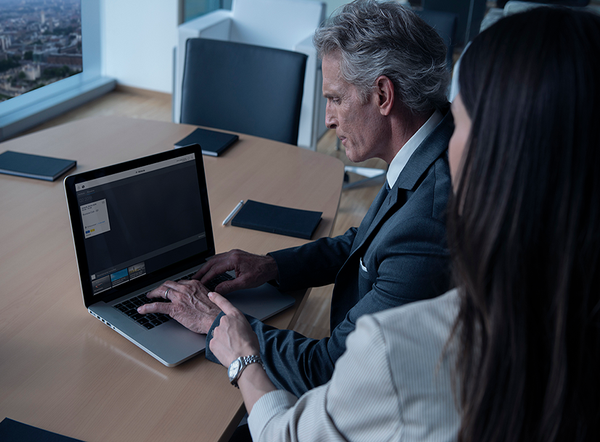